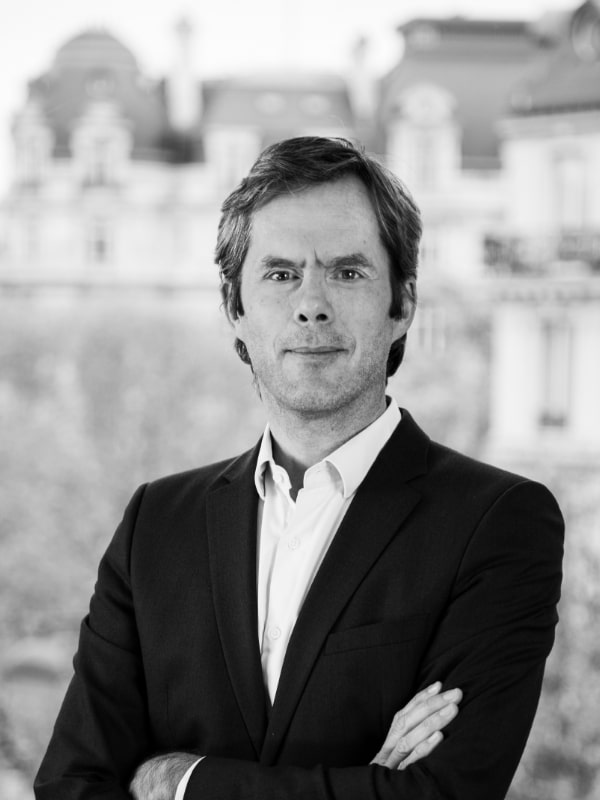 Lucas d’Orgeval, partner and co-founder of VOLT Associés, is one of the partners in charge of the Private Equity / M&A department.

After practicing in French and Anglo-Saxon law firms, Lucas was a partner at Reed Smith US law firm.

Lucas specializes in private equity and M&A. He regularly advises groups of companies and investment funds in their acquisition, disposal, LBO, venture capital, and secondary transactions. He also supports management teams and entrepreneurs in transactions with investment funds. 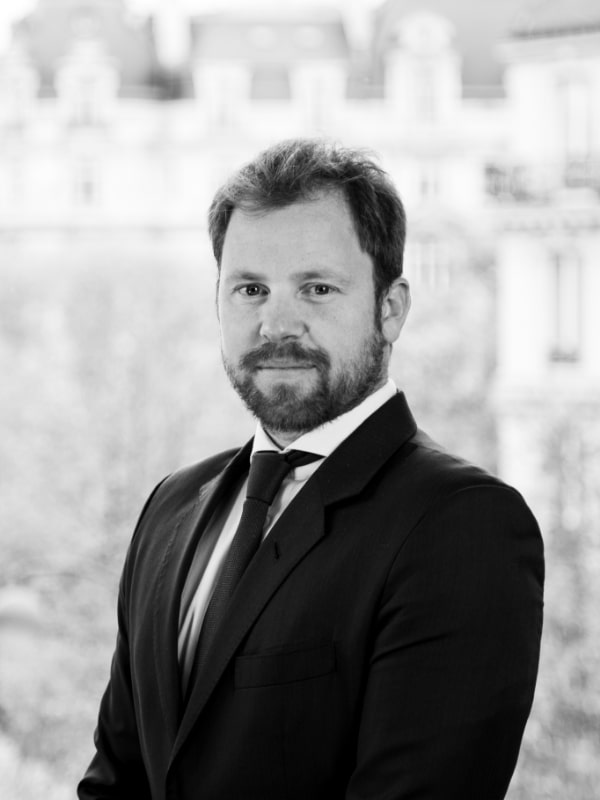 Stéphane Letranchant, partner and co-founder of VOLT Associés, is in charge of the Tax department.

After practicing in Anglo-Saxon law firms, Stéphane was a partner in the firm Reed Smith.

Stéphane is involved in all complex transactions and transactions and advises primarily French SMEs, French subsidiaries of major international groups and investment funds on all their national and international tax issues. Stéphane also advises managers and managers on their personal taxation and assists all of his clients as part of their tax audits and litigation.

A lawyer with the Paris Bar since 2007, Stéphane is a graduate of the DESS de Fiscalité of Paris V and a Doctor of Tax Law. 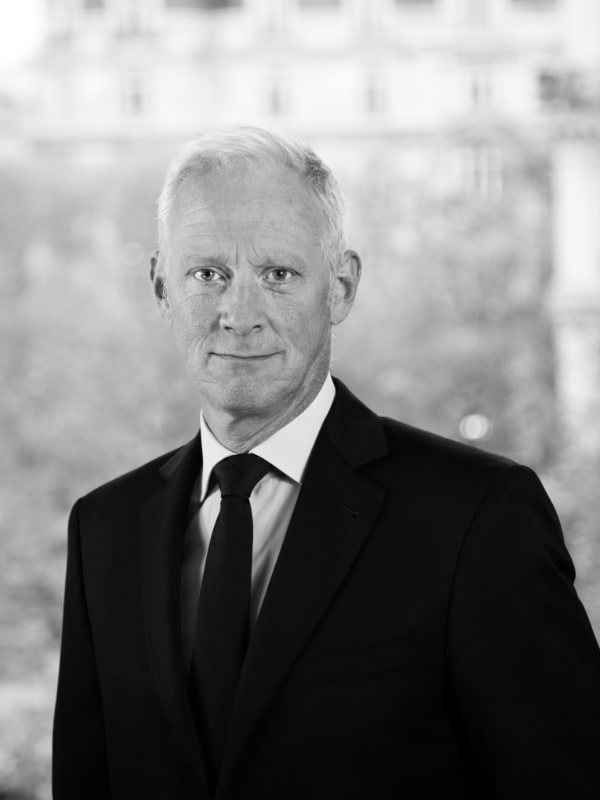 Alexandre Tron, partner and co-founder of VOLT Associés, is in charge of the Finance department.

Alexandre intervenes in banking and financial law and in particular in the financing of acquisitions, syndicated financing or structured finance. He regularly advises lending institutions (credit institutions, mezzanine funds and debt funds) and borrowers (funds or corporate) in their financing or debt restructuring operations.

Lawyer of the New York Bar. 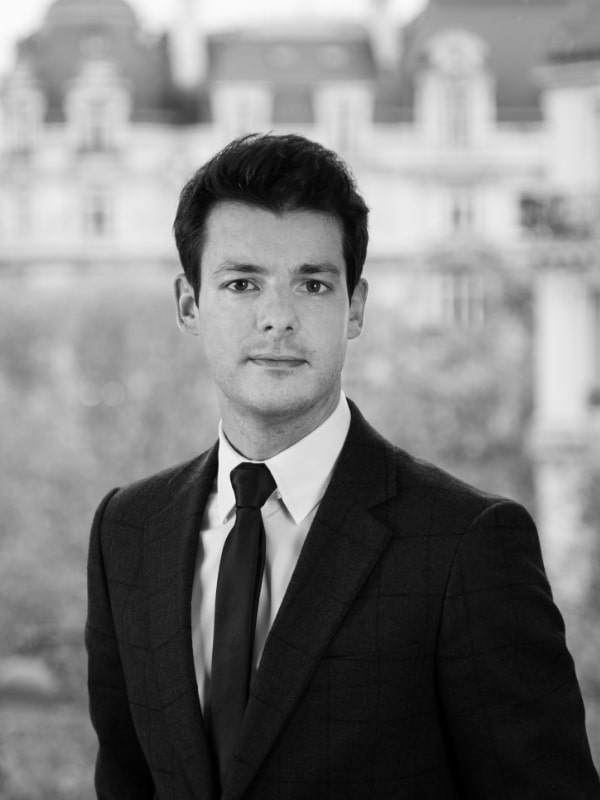 Alexis Rapp, partner of VOLT Associés, is in charge of the Restructuring department.

Lawyer since 2010, he started his practice at Clifford Chance in Paris and then joined the Restructuring team of Pardieu Brocas Maffei in 2015 where he was appointed Counsel in 2019.

He is a graduate of Sciences Po Paris, specializing in Economic Law (2007), of the Institut des Hautes Etudes Européennes and holds a Master’s degree in Private Law from the University of Strasbourg.

Alexis Rapp has been involved in some of the most complex restructuring cases and has been recognized for his expertise by Legal 500 and Best Lawyers. He was recently identified as a “Rising Star” by the international magazine IFLR1000. 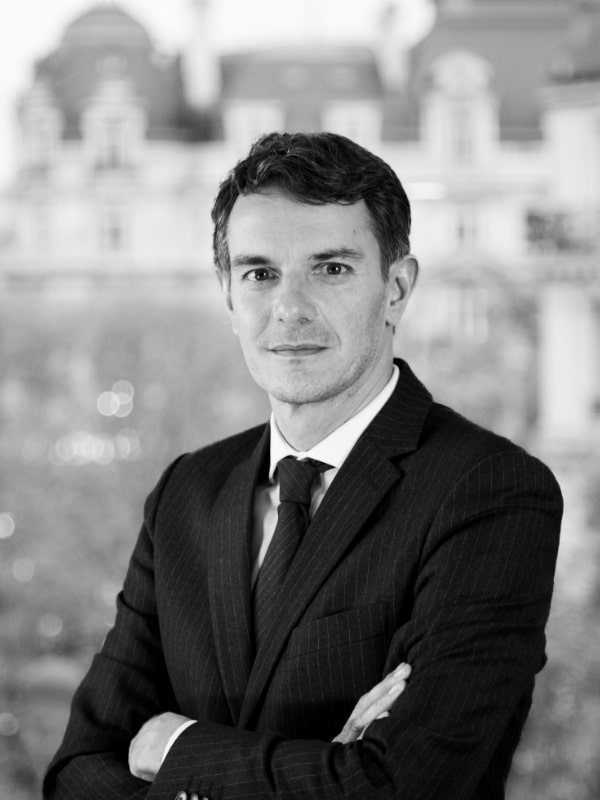 Emmanuel Vergnaud, partner and co-founder of VOLT Associés, is one of the partners in charge of the Private Equity / M&A department.

After practicing in Anglo-Saxon law firms, Emmanuel was a partner in the Reed Smith and Dentons law firms.

Emmanuel is involved in corporate law and specializes in private equity and M & A. He regularly advises investment funds and groups of French or foreign companies in their acquisition, disposal, private equity (LBO, capital development or venture capital) and reorganization operations. He also regularly assists entrepreneurs in their M & A transactions.

No comments to show.

You can find out more about which cookies we are using or switch them off in settings.

This website uses cookies so that we can provide you with the best user experience possible. Cookie information is stored in your browser and performs functions such as recognising you when you return to our website and helping our team to understand which sections of the website you find most interesting and useful.

Strictly Necessary Cookie should be enabled at all times so that we can save your preferences for cookie settings.

If you disable this cookie, we will not be able to save your preferences. This means that every time you visit this website you will need to enable or disable cookies again.